PRODUCT DESCRIPTION
Based on the iconic Kappa design worn during Marcello Lippi's first season at the club when they ran away with the Serie A title, finishing 10 points clear, ending a 9 year wait for the title. The team also completed a domestic double defeating Parma in the Coppa Italia final, but narrowly missed out on the treble losing to Parma in the UEFA Cup final. The team were lead from the front by an all-star attack featuring Fabrizio Ravanelli, Gianluca Vialli, Roberto Baggio & Alessandro Del Piero. Every Copa Shirt is packaged in a presentation gift box. Since their inception they've been committed to traditional 'Made in Europe' craftsmanship to ensure the very highest quality standards. Their process is driven by sustainability and a commitment that their workers are rewarded for their dedication with fair pay and good working conditions. This shirt includes a Del Piero gallery heat-applied printing to the back of the shirt, a true fan's piece.
ADDITIONAL INFORMATION
SIZE GUIDE 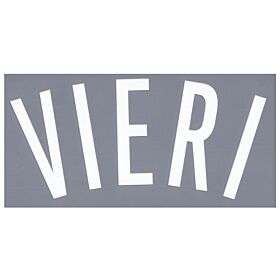 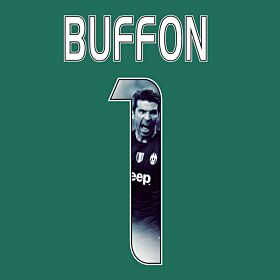 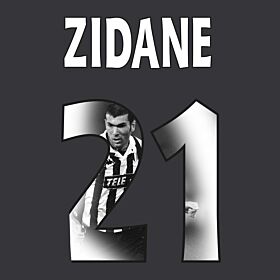 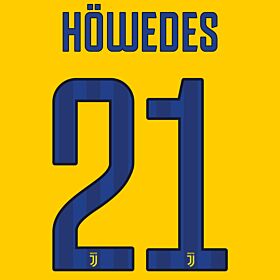 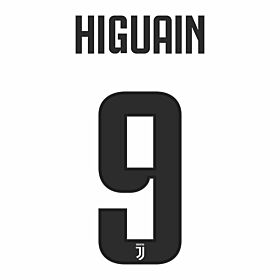 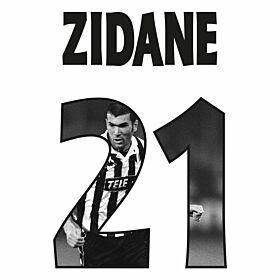 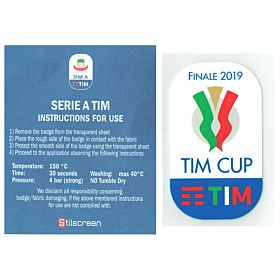 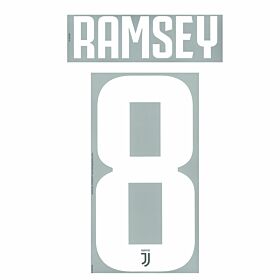 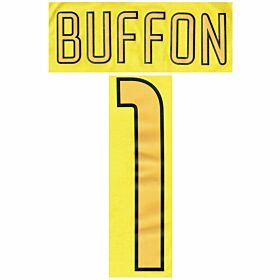 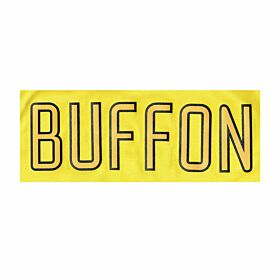 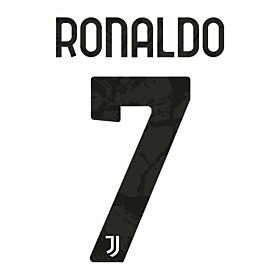