New Euro 2020 football kit for the exciting new multi-hosted format of this prestigious tournament. Shop for the latest Euro 2020 shirts, training wear, available with official kit printing. With 12 countries hosting the tournament there's even more chance for fans to support and view top matches. Subside Sports will be keeping the full range of home and away Euro 2020 kits from adidas, Nike, Puma, Umbro and Errea. 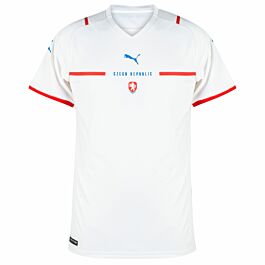 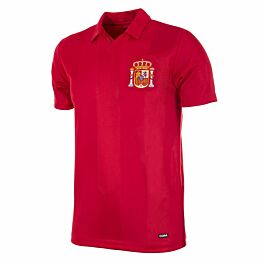 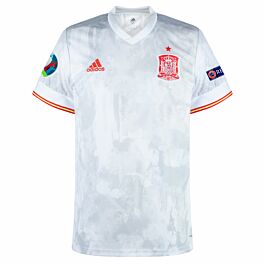 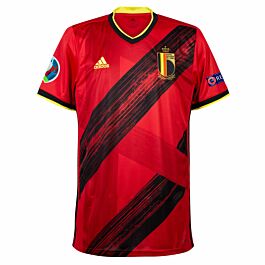 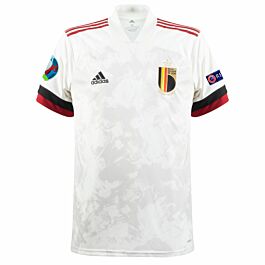 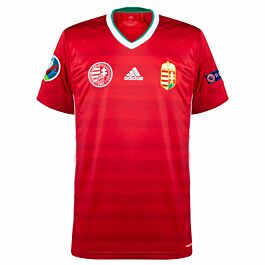 The tournament, also referred to as the Euros, is the premier men's international tournament of the UEFA confederation. It is held every 4 years, in the even numbered year between World Cups. The winners earn the Henri Delaunay Trophy named after the first General Secretary of UEFA who envisioned the tournament, but died 5 before it was first held in 1960. Despite being a newer tournament than the World Cup, more nations have won the Euros than have won the World Cup. Making it one of the most unpredictable and exciting tournaments in world football. Germany & Spain have won the most with three each, France have won two, and the Soviet Union, Italy, Czechoslovakia, the Netherlands, Denmark, Greece & Portugal have all won one.

The 2020 tournament will be the first to be contested with an increased roster of 24 nations. As a romantic gesture the 2020 tournament will be held across Europe to celebrate the 60th anniversary of the tournament. The semifinals and final will all be held at Wembley Stadium as it has the largest capacity of all of the stadia entered in the competition. So whatever the outcome England fans can rightly say football is coming home.


Euro 2020 Football Kit - Home and Away Shirts From Every Nation