PRODUCT DESCRIPTION
Based on on legendary Cuba Shirt of the 1960s, this design was made famous by the iconic photo of then Cuban Prime Minister Fidel Castro demonstrating his shooting ability to the national team. Following the revolutionary war of the 50s Cuba took its time establishing a national football team, only playing a handful of friendlies against neighbouring states in Central America. However, in the mid-60s Cuba emerged from self-isolation to play in the qualifiers for the 1966 World Cup. Castro's love of the sport persisted until his death. In 1994 when Diego Maradona had hit rock bottom, being sacked by Napoli and being sent home in disgrace from the World Cup for failing a drug test, Castro offered him asylum at a clinic in Cuba. An unlikely friendship blossomed and a grateful Maradona got a tattoo of Castro on his leg. Every Copa Shirt is packaged in a presentation gift box. Since their inception they've been committed to traditional 'Made in Europe' craftsmanship to ensure the very highest quality standards. Their process is driven by sustainability and a commitment that their workers are rewarded for their dedication with fair pay and good working conditions.
ADDITIONAL INFORMATION
SIZE GUIDE

MORE FROM THIS TEAM 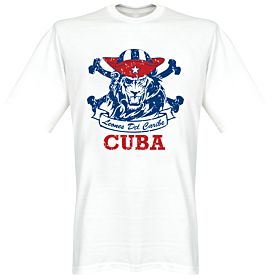 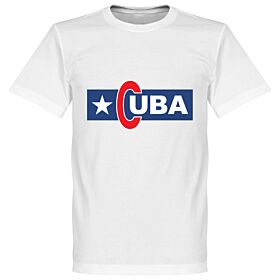 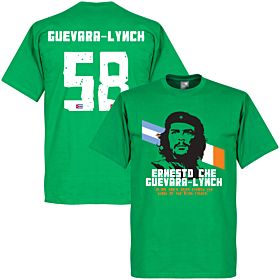 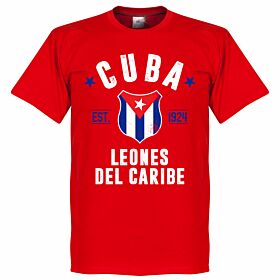 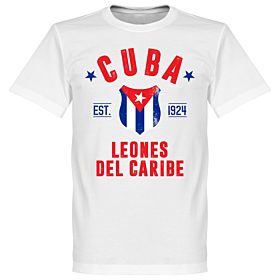 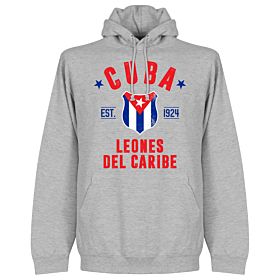 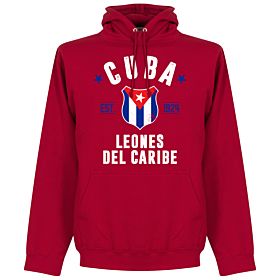